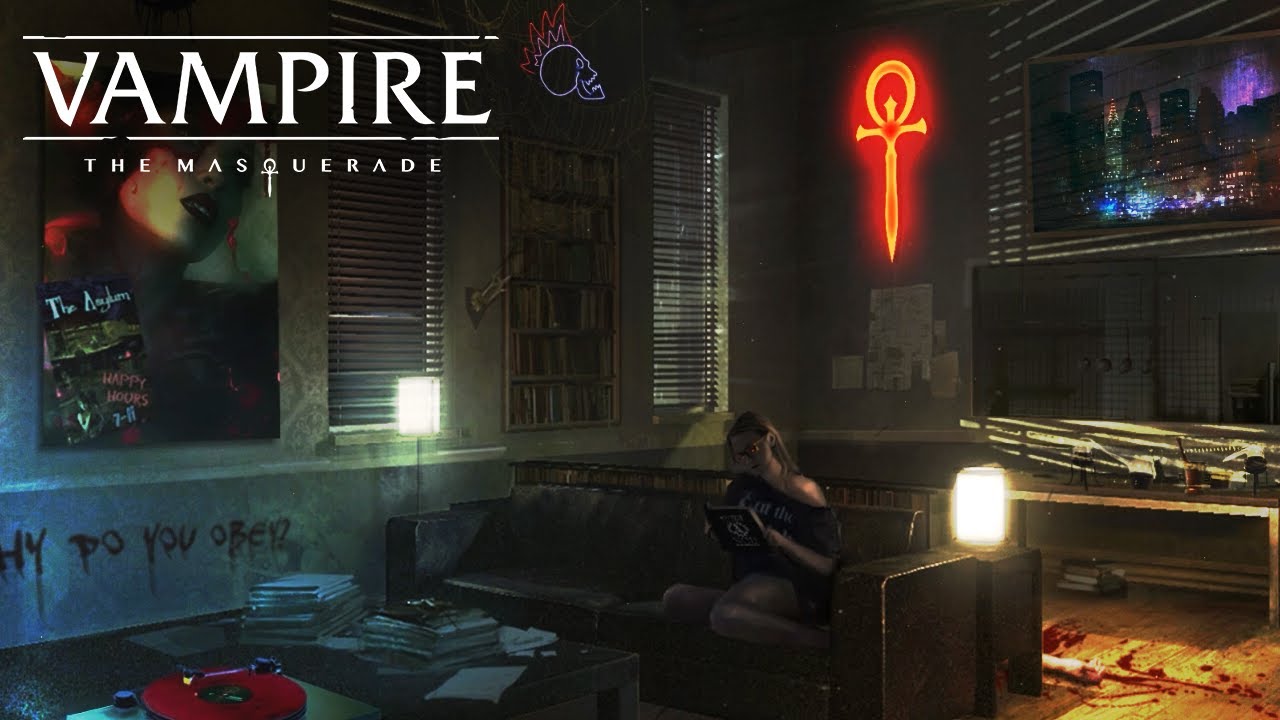 I was born and raised in a tiny town in the middle of nowhere in England. It was a strange start to life in some ways, the place was stuck in the past in a lot of things. England as a whole never moves fast, so when everyone else was getting high speed internet and new computers, we were still on dial up. I had that Amstrad until I don't know when. So I can't speak for the rest of the country when it comes to these things, but I wanted to just say when I moved to the US, i noticed some oddities, and I'm gonna bring a couple up.

First, every single meal needs a salad. I'm not sure why. I order a full meal, with steak maybe, some potatoes, and it has a salad. I order spaghetti, here's your salad. I've tried talking to Americans about it, and they act like I suggested not breathing. Like, yeah. Of course it has a salad. It's part of the meal. But why? Well. It's part of the meal. You get a salad. I still have no clue as to why it's a thing, but I guess it's nice to have a salad anyway? Second, Walking is a crime. Biking more so. Unless you are doing it for exercise in a controlled environment. People will happily pay thousands of dollars a year to walk on a machine in a gym that simulates walking, but then go get in their cars to go three feet from the gym to the store next door. I read an article about a gentleman who wanted to cross a street to get to a store on the other side, but couldn't because there was just no way to get across without getting hit by a car. So rather than walk straight over, he had to go get his car and drive a loop. The whole country is set up in that way. We have bike lanes, they very rarely get used. Using them is likely to get you killed by some car trying to use them to peek down the line of cars it's stuck in for hours. Third, Cheese. Cheese on everything. If it can have cheese it needs cheese. If it can't have cheese we'll find a cheese that we can use on it anyway. I'm not complaining about that one though. I love cheese.

I’m sure there are more. Maybe i’ll revisit this later. but I just wanted to put it down somewhere. And you know, maybe actually update something.